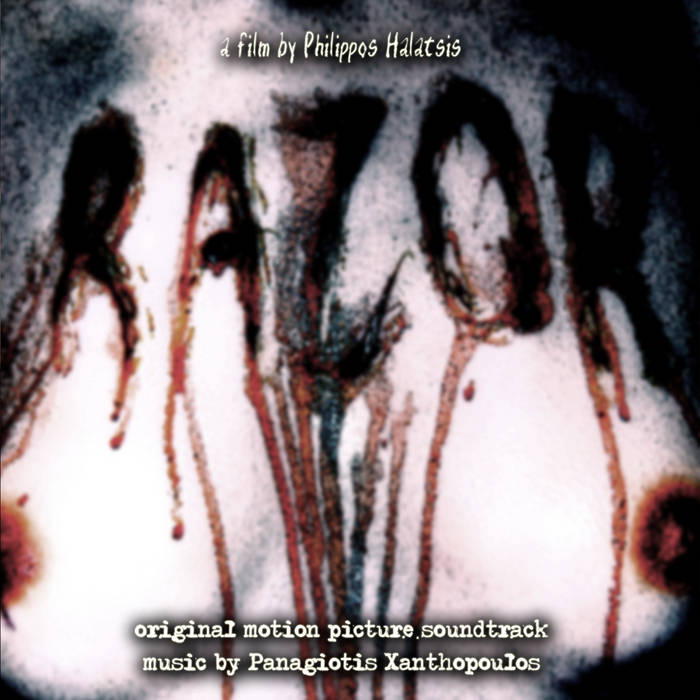 A group of people decide to spend the weekend in an abandoned mansion. They have dinner together, they sing songs, they have a lot of sex during the first night, everything looks fine!

Sunday morning, they realize that some of them are missing. Most of the people who are still inside the house suffer from terrible hangover, so nobody pays any attention to what is going on. It doesn't take long for them to realize that there is a huge pile of bodies inside a spare bathroom. One by one, they all have suffered terrible tortures during the night, especially with a razor blade and other tools. The killer has a very good reason for following them, but nobody suspects who the killer is and what his relationship with anyone else might be.